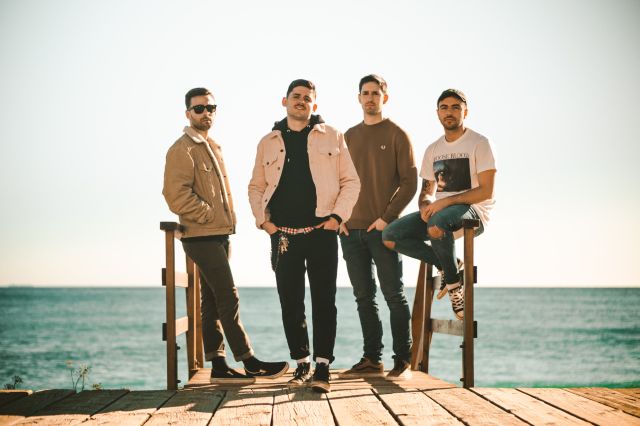 La Tour De Carol is a young Catalan alternative Pop-Rock quartet. Their live performance and casual image accompany some songs with intimate minimal lyrics that transport us directly to Anglo-Saxon influences such as Jimmy Eat World or Transit.
Their songs are marked by the importance of melodic guitars perfectly mixed with complex percussion rhythms that transport you through their melodic rock during their concerts, making all audiences fall in love.
Currently they have already composed and recorded their second album under the name “El Gran Invento”, produced at the La Vall studio in Santa Eulalia de Ronçana, under the production of Noel Campillo (No Way Out, Arco de Triunfo, Terrorists Of Romance) . This second work will be released in early 2022 by the Vankiki Records label.